Top image:  At the International Conferences on Epilepsy and Treatment in Baltimore, MD 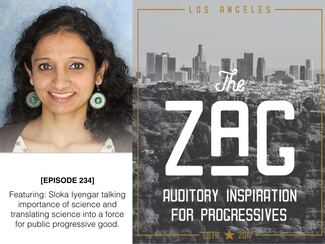 2020 invited talks and interviews:
7/2020: Panelist for "Career Paths to Becoming a Director in a Biotech Company" organized by Scismic and The Social Scientist.
6/2020: Featured on The Zag where I talk about the importance of science, and translating science into a force for progressive public good.
4/2020: "Tap into Your Resilience & Unlock Your Potential": a virtual sip-and-learn to help participants to tap into their innate resilience and help bounce back from the adversity of COVID-19.
4/2020:  Virtual STEAM Mentor Meet-up at the Intrepid Museum.
4/2020:  ​‘The science of COVID-19’ ; Karabots Fellows Program, Mutter Museum; Philadelphia PA. 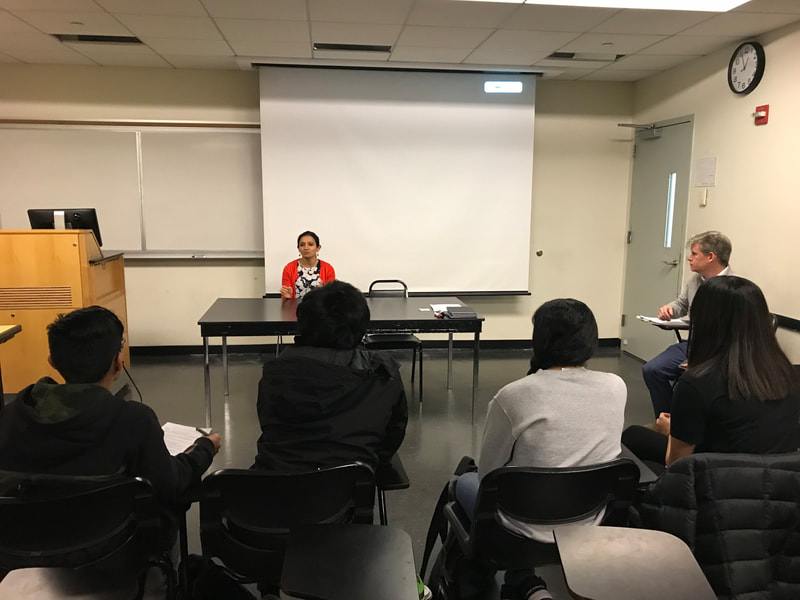 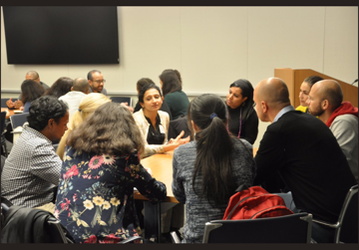 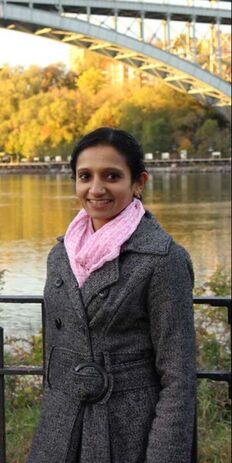 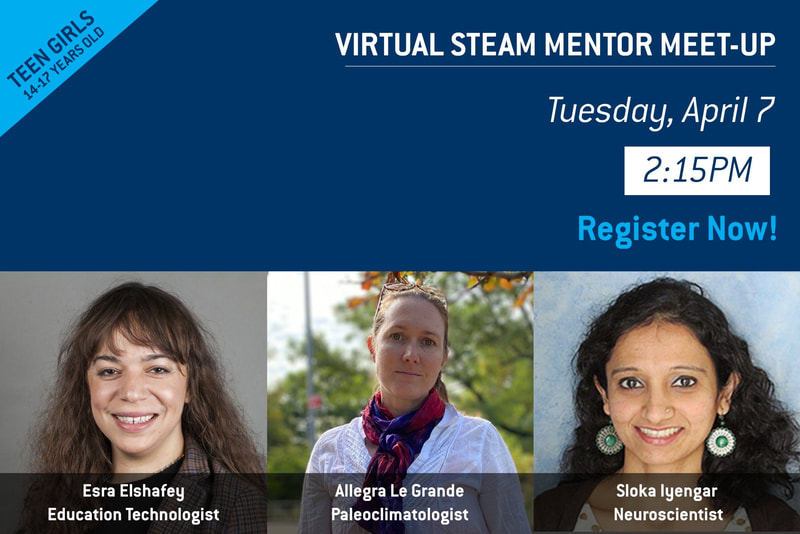